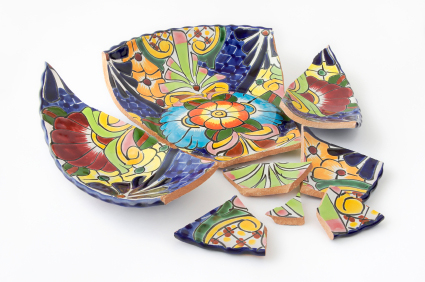 We, the M. Family, are a close-knit group.  All of the children in our family are less than two years apart, and so we grew up together and did everything together.  Each stage in life, we were there for each other, supporting each other, and deeply understanding one another, because we were all in the same boat.  Until we hit shidduchim. One by one, each one of us got married, except for Zevi.  Second to oldest, we waited a bit, but since we were so close in age, our parents were worried about us all being affected, and so we dated as well, met our matches, and moved on.  Except for Zevi.

Now, he is 28 and still alone.   Not doing what any of us are doing, and after so many years, the divide is getting wider and deeper.  My sister, Chani, called me up the other day, “We have to DO something!”

“What?” I responded.  “I have set him up with all of my wife’s friends who are still single.  I don’t know anyone else that is suitable for him.  And I Daven for him.  And Shevi lights candles early.  And I keep a Machsom Lifi.  What more could we do?”

“I just heard from a friend of mine that her class of 26 girls signed up two classmates for Tehillim Kollel membership, and both girls found their shidduch within 2 months! How about we sign up Zevi for Tehillim Kollel?” she suggested.  “Then, it won’t only be our Tefillos, but the Tefillos of a minyan of truly special men as well.  And, if all four of us kids chip in, the expense will be pretty small.”

Not a bad idea, as we each couldn’t really afford it on our own.  But together? That was our strength!  I thought it over and agreed.  It was worth a chance.

3 months later, Zevi is a chassan!  And we are a close-knit group once again.